All fans of the most beloved series of books and films about the boy wizard behaved well, so they received a wonderful gift under the Christmas tree: on January 1, the premiere of the special episode “Harry Potter 20 years Later: Return to Hogwarts” took place.

We have collected for you 20 interesting facts about Harry, his friends and the people who embodied his image on the screen. 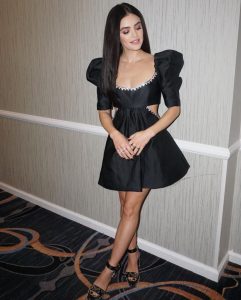 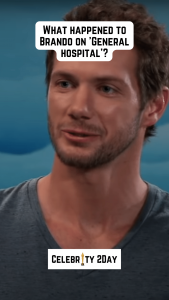 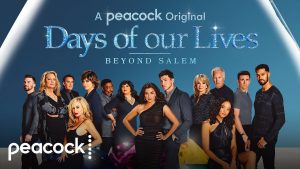 Did ‘Days of our lives’ end? 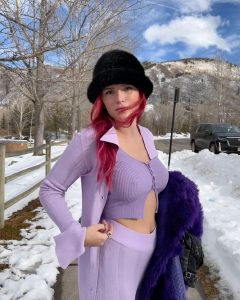 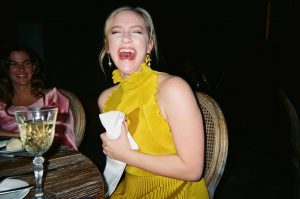 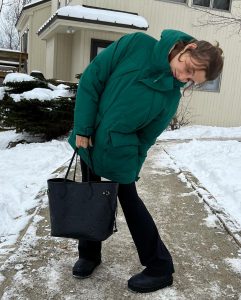